On a new “Outside” record which features hip-hop blogger ItsBizkit and Lanez’s former pal DreamDoll, Jada makes it no secret what he thinks went down between Tory and Meg in July 2020. 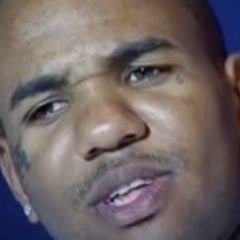