KD went to her Instagram page with the most random and hip-hop-appreciated salute. Doll unloaded an eye-opening pic of herself and referenced one of Biggie Smalls’ most memorable rap lyrics in the caption.

The epic shot and “Hypnotize” caption sparked a flurry of co-signs from celebrities like Chicago’s Dreezy. However, the biggest shocker came courtesy of West Coast rapper Game who appeared to shoot his shot at Kash. 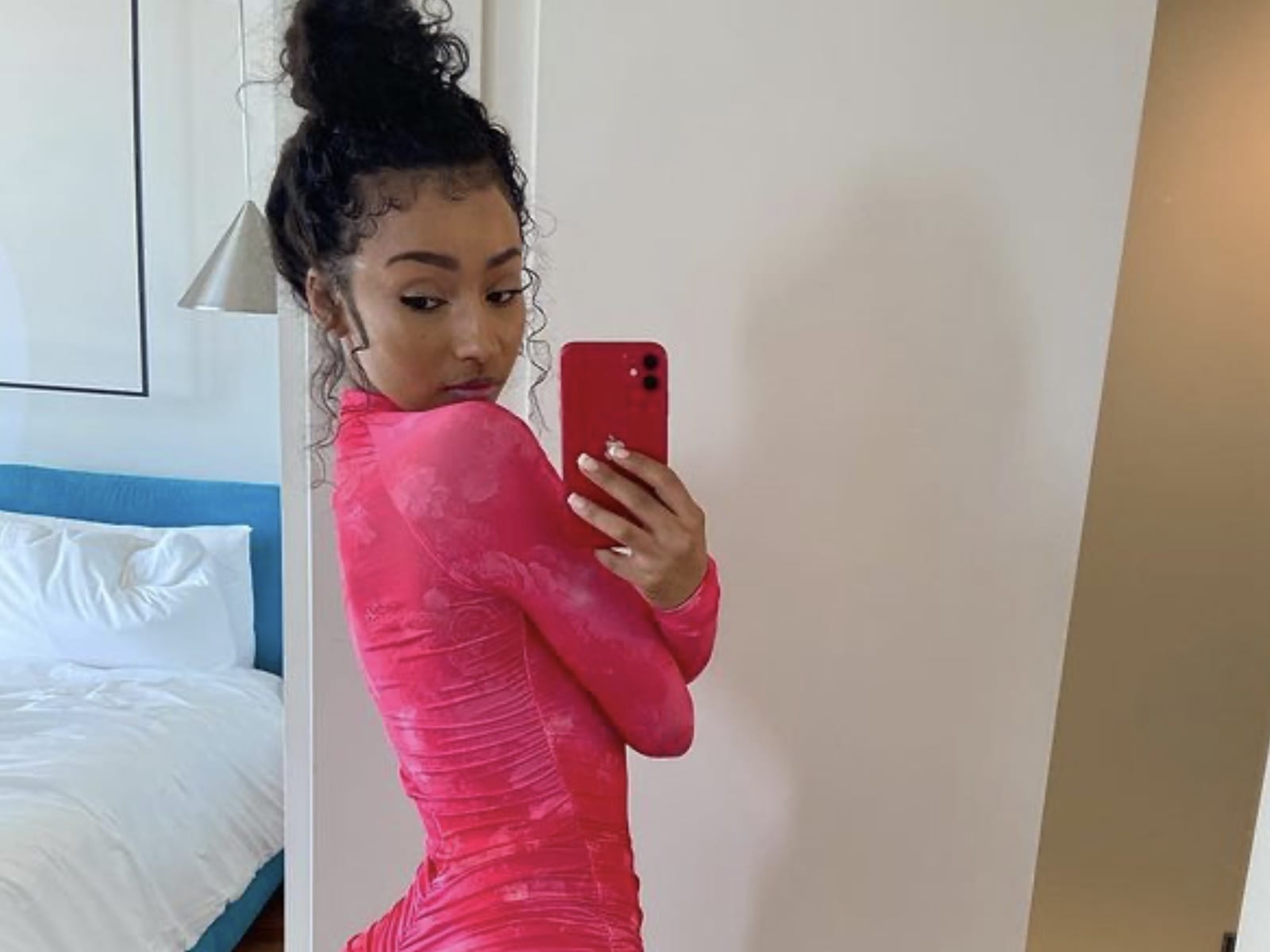 Game recently let everyone know he was ready to get off the market. The hip-hop star has social media’s attention after appearing to shoot his shot at R&B singer LeToya Luckett.