Drake is the first artist to hit 50 billion streams on Spotify. Future has played a role in some of that success, as the pair have collaborated on tracks like “Life Is Good” and “Where Ya At.” Future went on Twitter to shout-out Drizzy’s accomplishment. 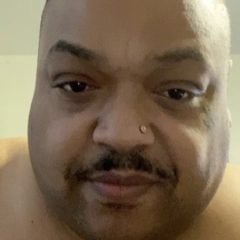 OVO Sound boss Drake is just different when it comes to this music stuff. His streaming achievement comes as the 6 God prepares to release a much-needed new Certified Lover Boy album to the masses.

[email protected] has now surpassed 50 billion streams on Spotify across all credits. He is the first artist in history to hit this milestone.

Drake in the Bahamas with Meek Mill and Lil Baby.