Fake news is now turning into fake tweets. Twitter is seeing a growing trend of fake accounts posing as Black supporters of President Donald Trump, then vanish from the Internet after pushing right-wing propaganda to a large following.

According to the Washington Post, researchers discovered a small network of about two dozen accounts that generated more than 265,000 retweets and mentions on Twitter over the course of a few days, gaining thousands of followers before Twitter could block the fake accounts. The accounts have profile pics of random Black people taken from the Internet; they tend to use identical language and hit the same pro-Trump talking points.

One example of these fake accounts had the Twitter handle @CopJrCliff, featuring a pic of a Black police officer and the words “VOTE REPUBLICAN.” The account posted only eight tweets but gained 24,000 followers. A few days after it was created, the account was gone. 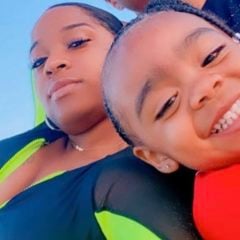 The stepbrother of late rap legend Tupac Shakur called out the head of state for a prank involving ‘Pac that the president’s campaign directed at Joe Biden‘s running mate Kamala Harris. Mopreme Shakur spoke to TMZ about the incident, in which the Trump campaign left a ticket for 2Pac at the vice presidential debate after Harris had previously called 2Pac the “best rapper alive.” 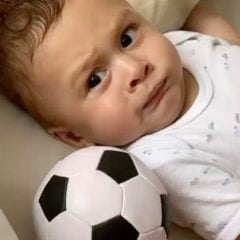