Music mogul Diddy has come out stronger than ever lately in his criticism of President Donald Trump, but one former Bad Boy artist isn’t buying it. Aubrey O’Day, formerly of the R&B group Danity Kane, suggests that Diddy was (and still might be) friends with Trump.

Back in 2012, O’Day was on “The Celebrity Apprentice,” Trump’s reality TV show. She’s definitely no Trump supporter — her Twitter page is full of pro-Biden and pro-Obama material — but she’s not standing behind Diddy, either.

Diddy wants to see a major change – now. He’s come forward to announce he’s launching a Black political party made up of both Republican and Democratic elected officials. 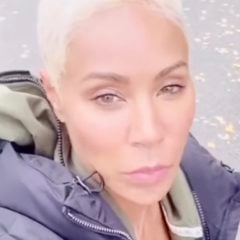 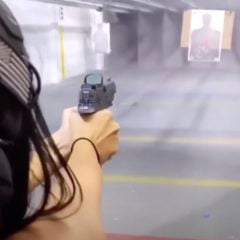