West Coast rap icon Dr. Dre has had his entire personal life laid out for the public in recent months. The latest piece of family drama sees Dre’s father coming forward to shed some more light on his view of the Doctor’s past.

The Page Six section of the New York Post ran a feature piece on Dr. Dre that went into detail about the good, the bad and the ugly of the hip-hop mogul’s life and career. In it, Dr. Dre’s father, Theodore Young, talked about their nonexistent relationship — seemingly blaming that on Dre’s mother and grandmother badmouthing him. 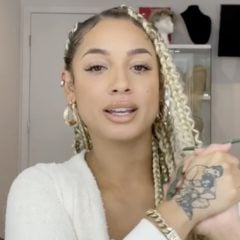 NEWSDaniLeigh Apologizes For Yellow Bone Drama: “I’m Not A Racist, I Date A Whole Chocolate Man” 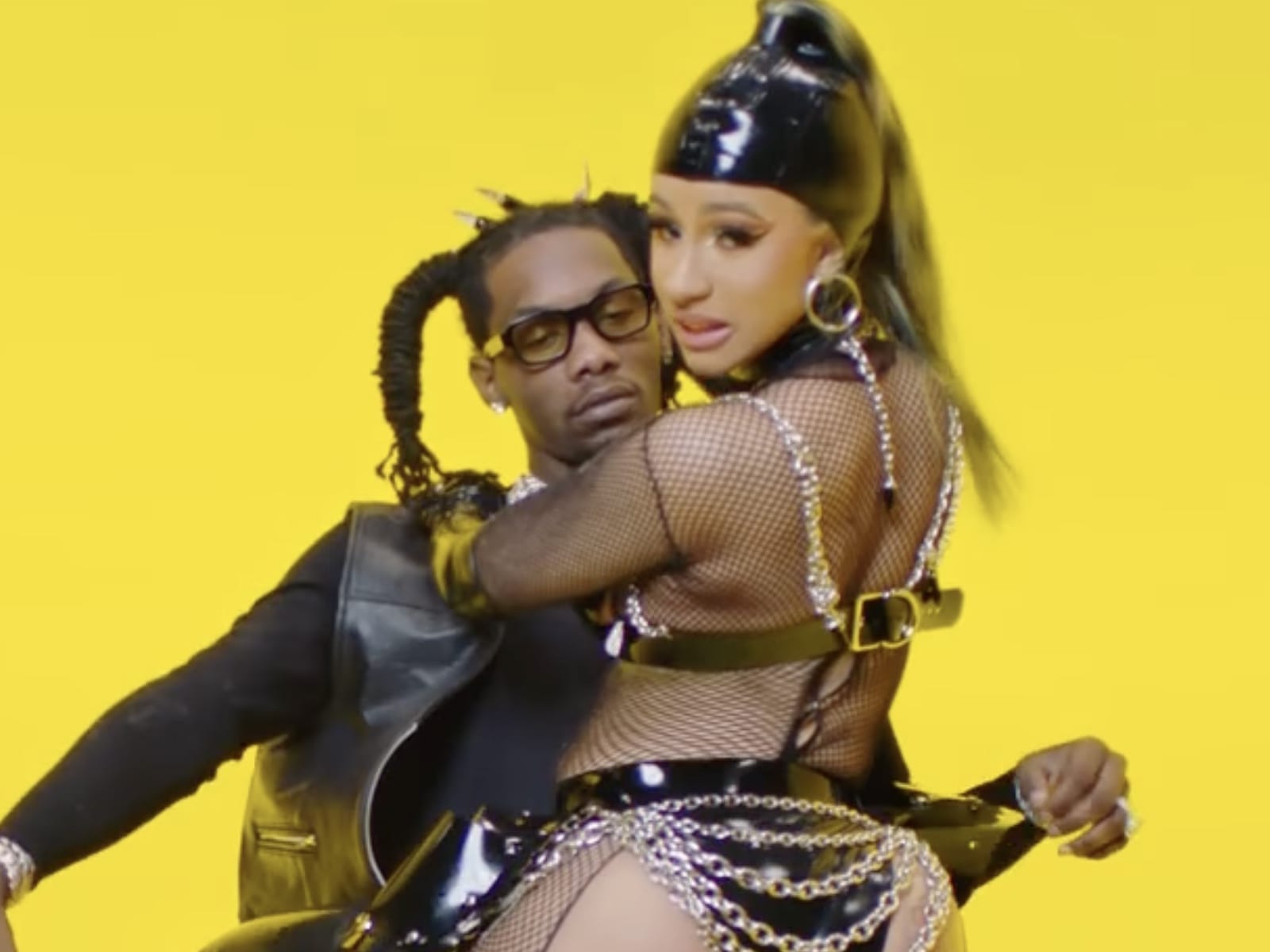 NEWSOffset Shows He’s Winning W/ Cardi B: “I Know You Wish You Was Me”