R&B singer DaniLeigh is still facing a whole lot of criticism and she’s dealt with it by hopping off the Internet – but then coming right back. The West Coast crooner deactivated and then reactivated a major social media account after drawing controversy with a new song preview.

After catching heat and being accused of colorism for singing “yellow bone is what he wants” while previewing an unreleased song titled “Yellow Bone,” she deleted her Twitter account. She didn’t ditch it in time though, having tweeted out results of her ancestry before taking her account down. DaniLeigh has since come back online. 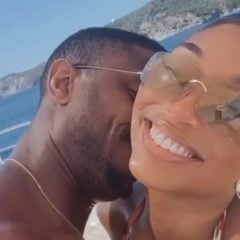 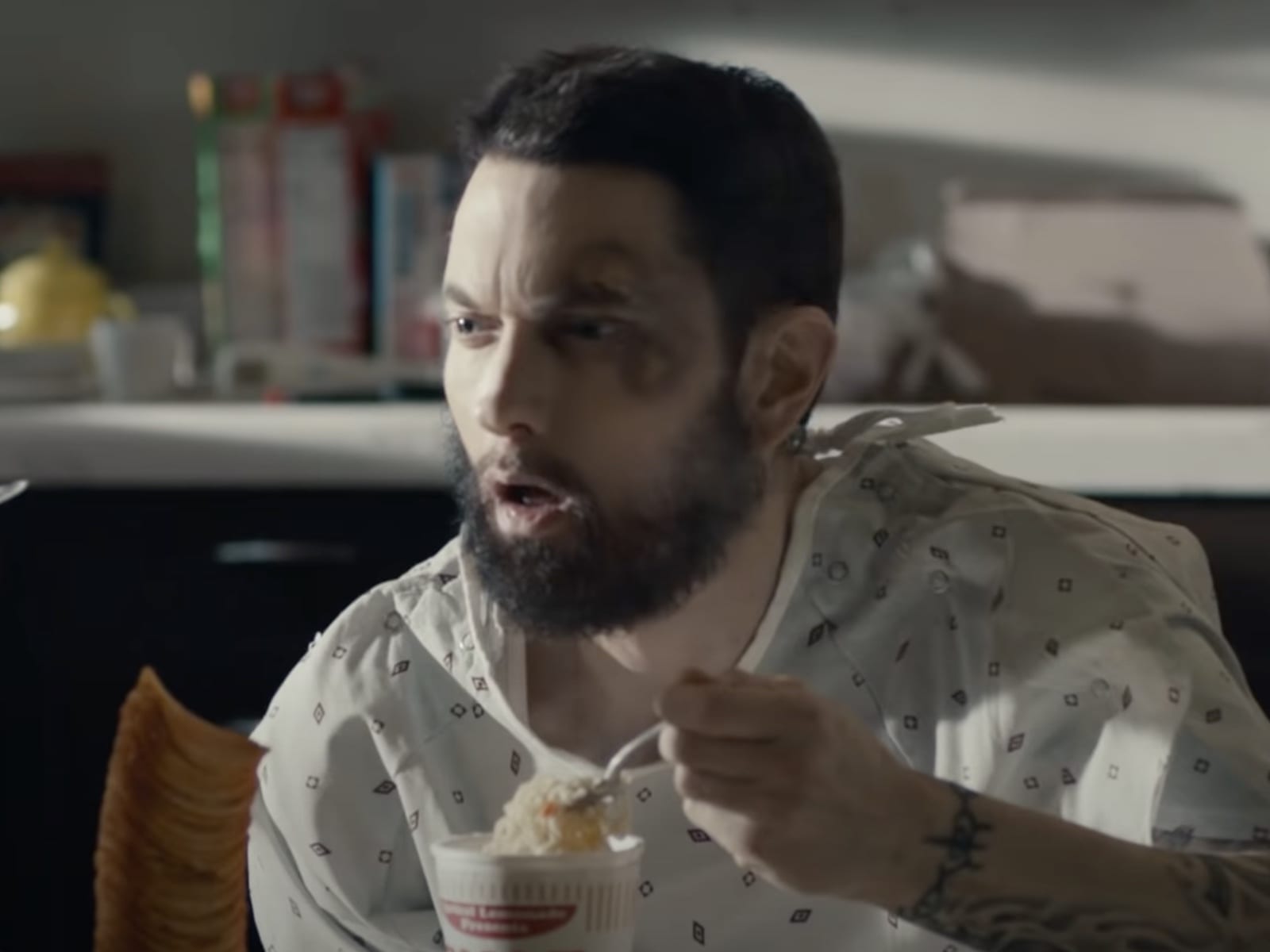 As the colorism debate continued, a lot of people pointed out that DaniLeigh is currently dating rap star DaBaby. And as Eliza Reign put it, DaBaby is a “dark skin man with dark skin kids from dark skin mothers.”

She Reveals Her Feelings About DaBaby

DaniLeigh recently responded to an Instagram question about who she loves. She let it be known she loves the Charlotte rapper and posted a picture of him making her feelings clear.